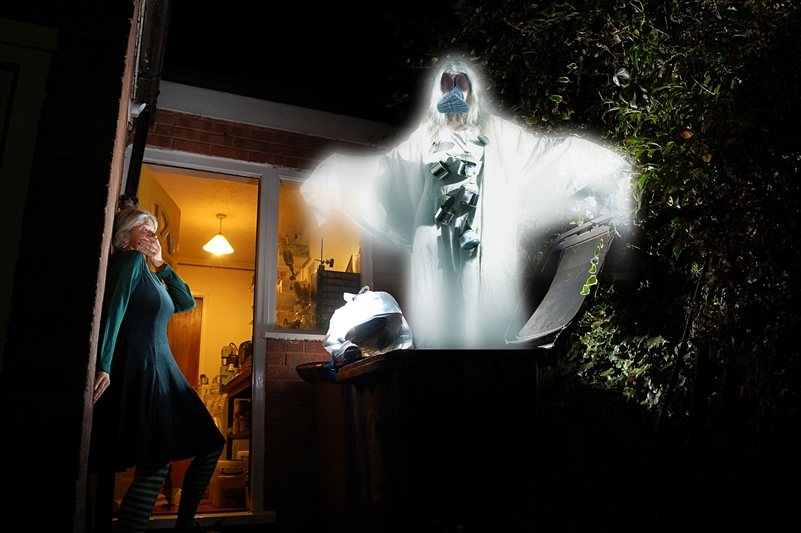 Does The Villain Ever *Really* Die in a Horror Movie?
Photo by: Apionid, via Flickr. (CC BY-NC-ND 2.0)

Ah, Horror Movie Tropes. If you're a fan of horror flicks, then you probably agree - no matter how overdone, how ridiculous, and how silly, some horror tropes just never get old. The Horror Genre is basically built on tropes, to the point where many of the most iconic tropes are so celebrated that they've even been fodder for countless parodies and fan send ups.

What's really great about many of these tropes is that different movies take them in different directions, revitalizing the tropes, and making them entertaining again. It's even better when movies break the Forth Wall, and acknowledge the tropes that they're totally playing into - something you'll really only see in horror flicks.

Since we love Horror Tropes so much, we've put together some of our favorites for you:

What's Your Favorite Horror Movie Trope? Let Us Know in the Comments Below!