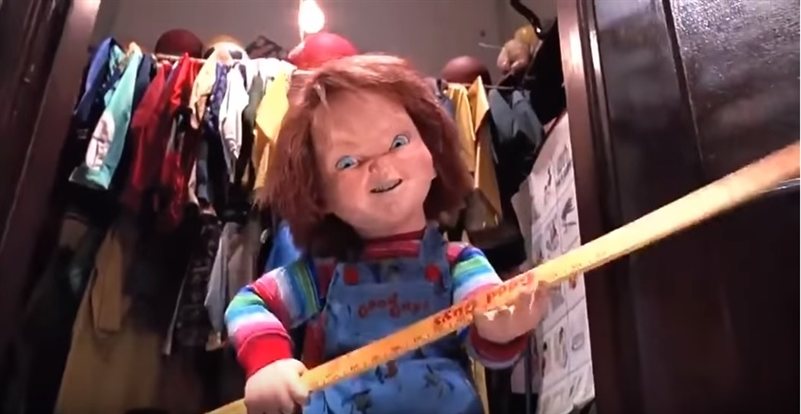 Although the Title of the Movie is "Child's Play", Creepy, Possessed Doll Chucky Stole the Show, and Many Refer to the Iconic Movie as "The Chucky Movie".
Photo by: The Chipmunk King via YouTube.

The 1980s are iconic for a variety of reasons, including producing some of the most beloved, iconic, and outrageous horror movies to ever grace the silver screen. From completely over-the-top absurd B Horror Flicks, to Horror Movies that were so popular that they've been spun off into seemingly-endless franchises of fear, it's undeniable that the horror genre absolutely flourished in the 80s.

With seemingly countless horror movies made during the decade, it's hard to pick which ones are best to binge-watch. Not to worry - we've put together some of our top choices so that you can indulge in 80s Horror to your heart's content!

What's Your Favorite 80s Horror Movie? Let Us Know in the Comments Below!