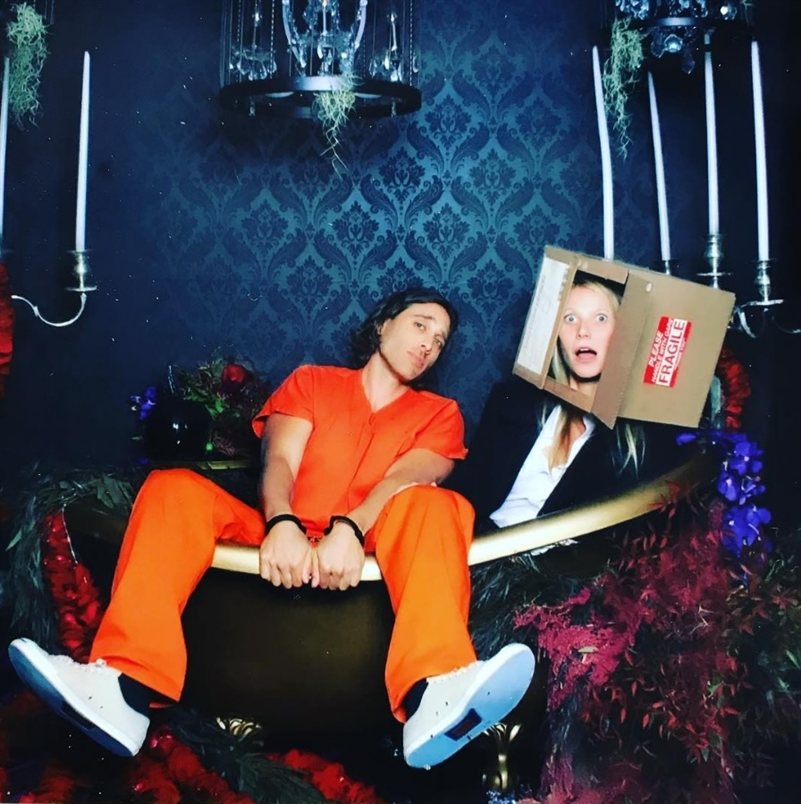 For Halloween 2017, Gwyneth Paltrow dressed up as herself in the iconic 90s Horror movie "Se7ven", much to fans chagrin.
Photo by: Gwyneth Paltrow, via Instagram.

Who doesn't love a good horror movie? Even though Halloween has come and gone, it doesn't mean you need to slow down on watching the horror flicks - it's too early to bust out the Christmas lights and heartwarming holiday movies, if you ask us.

But where to start? Well, the 1990s are a great place to start if you're looking for Horror Movies to binge watch - there's a ton of different types of horror flicks that came out in the 90s that were iconic for a variety of different reasons, and to help you on your way to a night of fear-filled fun with friends, we've put together some of our all time favorite 90s Horror Flicks for you to check out on your next movie night!

Whats Your Favorite Horror Movie from the 90s? Let Us Know in the Comments Below!