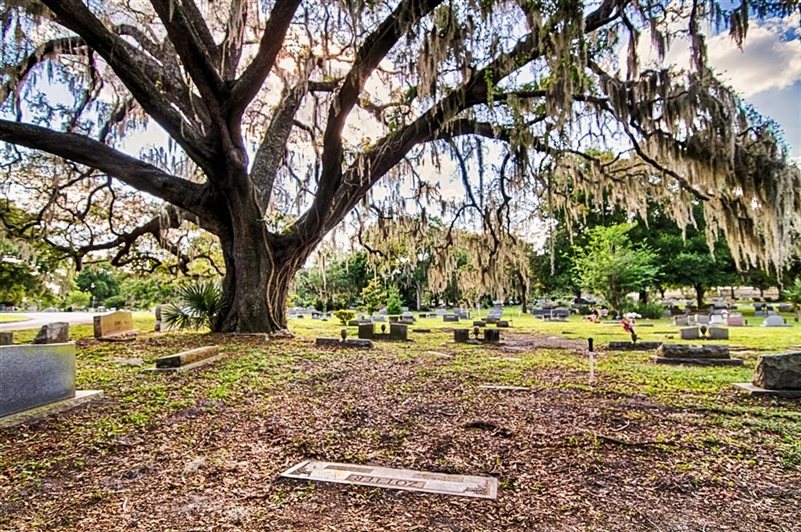 Greenwood Cemetery in Orlando is home to a tremendous amount of eerie activity, in part thanks due to the multiple child cemeteries on its premises.
Photo by: Rain0975, via Flickr. (CC BY-ND 2.0)

With hundreds of years of fascinating history, Florida is definitely at the top of the list when it comes to most haunted places in the US, but we were wondering - just how haunted is the City of Orlando? Well, as it turns out, the city is pretty haunted, as it's home to numerous historical monuments and landmarks, and all sorts of spooky, fascinating things have happened in Orlando over the years.

Whether you're a ghost hunting pro, or you're unsure when it comes to paranormal activity, these Orlando Real Haunts are places you won't want to miss on your next trip to the sunshine state's most infamous city!

Have You Visited Any of Orlando's Real Haunts?
Share Your Experiences in the Comments Below!